Last night Collin and I went to a dinner for expats living in Cape Town. This was the first specifically-for-expats event I’ve attended, but it’s far from the first time that I’ve been surrounded by other expats at a social event. I think expats have a tendency to glom together anywhere, grasping at the fake commonality of their otherness. And Cape Town is not a city wanting for transplants.

Last night something struck me that really emphasizes how atypical Collin and I are as Cape Town expats: all of these people have done this before. Conversations kept turning to “well when I was living in Turkey…” or “my semester in Sydney” or “my tour of southeast Asia.” These are all people who LIKE and LIVE world travel instead of suddenly living in Africa for two years when they never thought they’d leave their home country for more than a couple of weeks.

Part of that is because of intercontinental differences. First, Europeans seem to have a far lower threshold for how bougie one needs to be to start feeling compelled to be “well-traveled.” I grew up privileged and we went to the same damn (AWESOME AND PERFECT) lake in Vermont every summer. I always thought of international travel as something for “the rich.” Not so in Europe, especially not in those pesky semi-socialist countries where people have mad vacation days.

It also helps that in Europe, there’s like fifteen countries within spitting distance of any given point (SHUT UP UKRAINE, I’M BEING HYPERBOLIC FOR COMEDIC EFFECT). I’ve been to 36 of the United States! I’ve covered over 5,000 unique miles of American road! 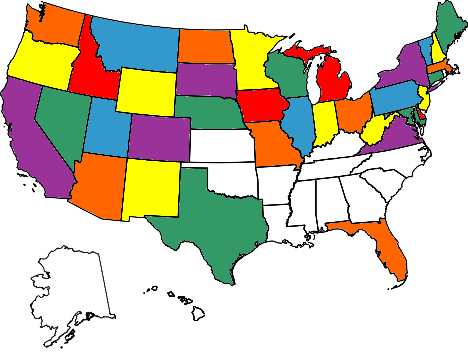 WHERE’S THE FREAKING PASSPORT STAMP FOR THAT?

But my affinity for domestic travel is not just because of America’s gigantosity or my personal life goal to visit all 50 states. It’s because America is easy. America stays pretty much the same. The worst thing you have to deal with is navigating the boundaries of the McDonald’s mustard zone. (Craters of the Moon National Monument, SEE ABOVE MESSAGE TO UKRAINE).

I just don’t have the travel bug. I enjoy traveling when I do it, but I have to be pushed to do it. I have to make life goals that encourage me to explore the world. I had to force myself out of the Amsterdam airport when I had a ten-hour layover there. It seems like your average expat purposefully plans their trip to have a ten-hour layover so they can put another pushpin in their world map (Although let’s be honest: if I had one of those on the reals, I would travel more, just for the satisfaction of PUSHING PINS).

My lack of natural interest in traveling is a problem not only because it gives me less to talk about with other expats trading backpacking anecdotes, but because I think it underlies a lot of the emotional problems I’ve been having since we arrived in Cape Town. (Heck, since we decided to move to Cape Town). Everyone says, “Oh it’s such an adventure” and of course there are times when it feels that way. When we climbed Devil’s Peak, I stopped and looked around at the vegetation along the trail and said, “I never thought I would be anywhere like this” and had a genuine moment of pure “well isn’t life a wonderful adventure of mystery?”1 satisfaction. 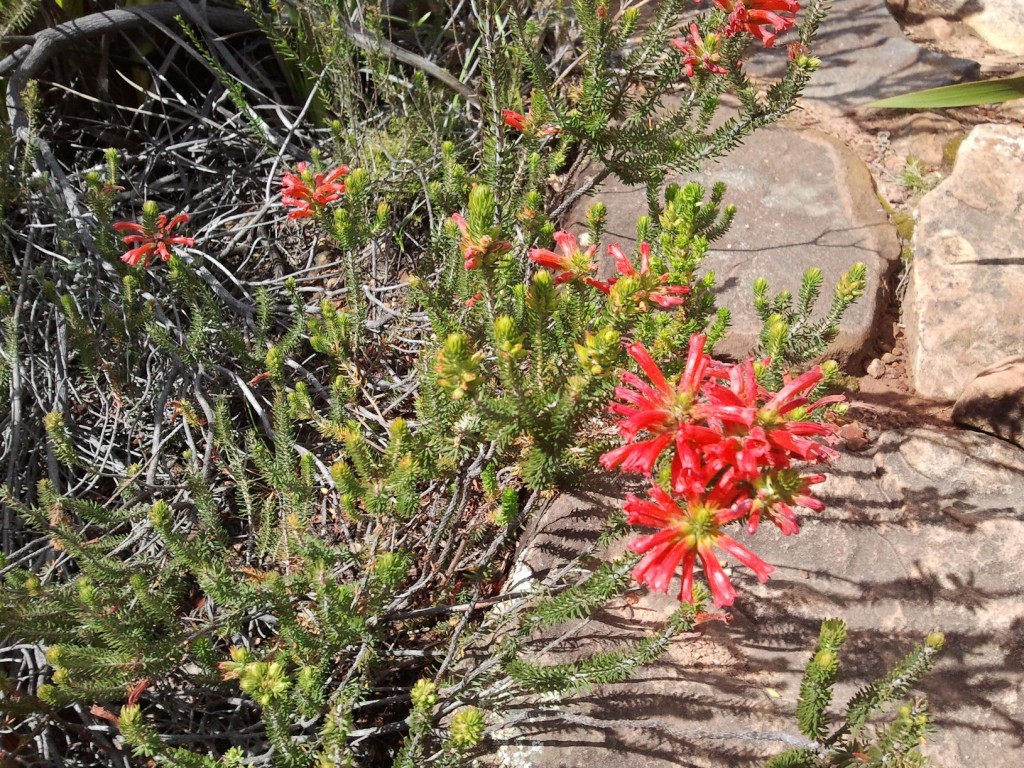 But most of the time it doesn’t feel like an adventure, it just feels like life, life minus all the comforts of home. And that makes me feel like I have the worst attitude in the world, and I start feeling guilty, and I start thinking about all the South Africans whose home is here and short on “comfort” because it is made out of scrap wood and metal, and I feel even more guilty, and how did I get into this particular pit of despair and shame from my original point of feeling INADEQUATELY BOUGIE?

Maybe because if I were a proper globe-trotter like all my fellow expats I would have engaged in enough poverty tourism at this point to be desensitized. Ugh, the world sucks. So why travel it?

Do you have the travel bug? Do you have a way to fake it? Or perhaps a map to get me out of my poor little rich girl shame spiral?

1Can’t take credit for that phrase, it’s my brother-in-law Matt’s probably facetious quotation of some Christian skater punks he saw on TV that we agreed perfectly summed up our mother-in-law Viki’s basic worldview.