00:00 Intro
00:40 Looking forward to Robin’s October trip to the States
01:25 I lost a KFC bet regarding Master Chef [SPOILERS and conspiracy theories for Master Chef USA "Six Chefs Compete Part 1/Part 2" Please don't spoil us about subsequent episodes! We have to watch on a one-week delay.]
03:38 We discovered that KFC is TERRIBLE here
05:50 We made up for that by eating a fancy meal at The Five Flies
07:40 Drunken bar crawly Saturday
08:48 The longest game of pool in history. 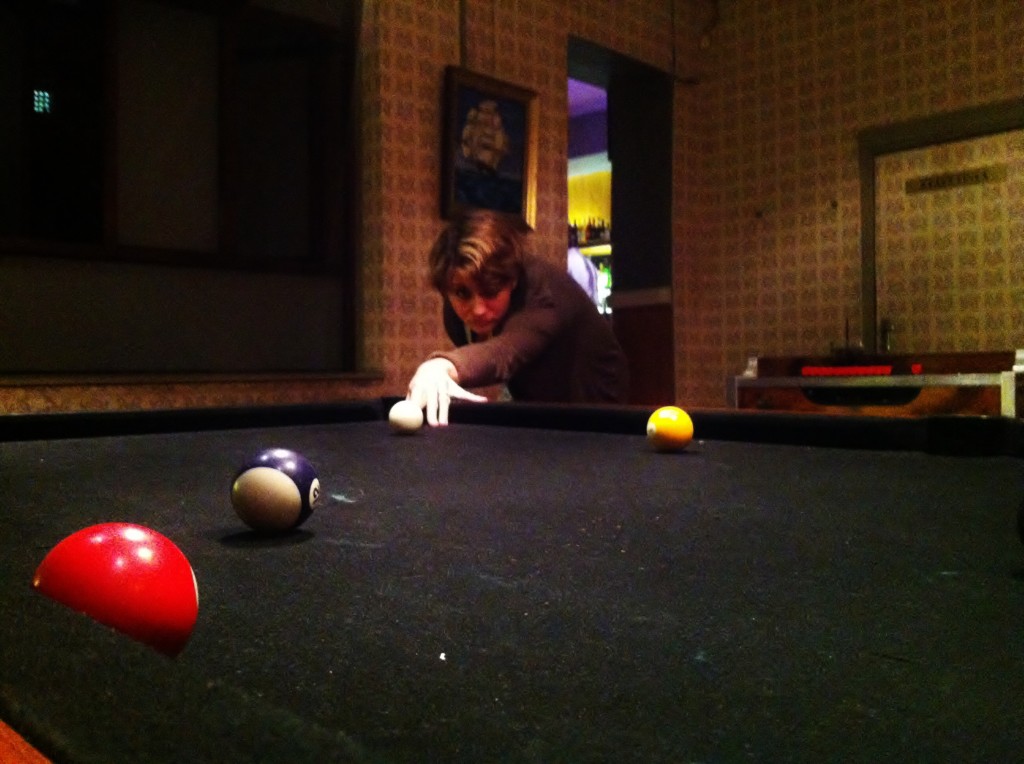 09:48 That bar also featured a portrait of a bearded nine-year-old

[Image of Wentworth Miller from Wikipedia]