Rest of the World, I don’t know if you know this already, but just in case I need to be the one to break this to you: America thinks you stink.

[And we know that you think we are loud and fat and stupid and prudish. And yes, we are usually at least two of those things.  But there's nothing really wrong with being loud or fat, so STEP OFF, STINKOS!]

I’ve heard tell that Americans have this obnoxious nose-turning attitude because we all shower constantly and the rest of the world either knows better or doesn’t have the time or water to shower on the daily.  But know this, my fellow Americans: for pretty much my entire life (sparing a brief period of addiction to Bikram yoga) I have showered only a few times per week. And I have managed to do this without stinking in all but the most dire of circumstances.  So I knew there had to be another reason we think foreigners stink.  (I figured it was probably just xenophobia.)

But in my time of exile I have come to know the truth: THIS IS WHY THE WORLD STINKS: 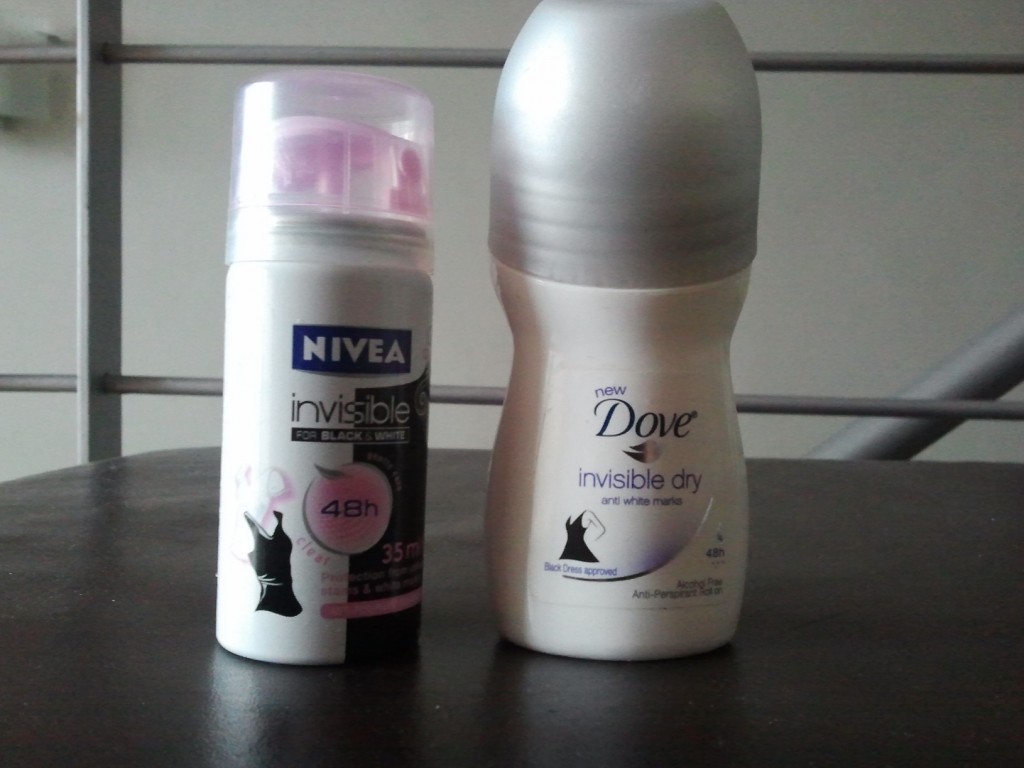 World, what are you thinking? Aerosols and roll-ons? This is the 21st century!  Why are you still using this crap when solid deodorant has been around for decades now!  Allow me to enumerate some of the benefits of stick deodorant over your inferior products:

And they are overpriced. And they have that dusty dingy look of a product that’s been withering on a shelf for five years, which isn’t really what you look for when you are trying to buy something to keep you smelling fresh.

I guess this is just another thing I’ll be stockpiling when I visit the US.