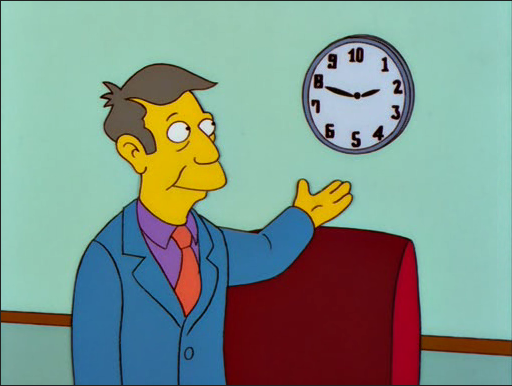 My sleep schedule has been so fundamentally whacked since we got here that I’m not sure it is really fair to attribute it to jet lag.  Wikipedia says I should allow myself one day per time zone crossed, which would be a full week, to recover, but I still think there is more to it than just time zone funnies.

Because if this were just adjusting to moving seven hours in the future, wouldn’t I just be sleepy when it was seven hours past when I’m normally sleeping? Nope. I’m basically tired during all daylight hours; completely, bone-deep exhausted by 9PM (Which is 3:00PM in Pittsburgh or 2:00PM in St. Louis, our place of departure!); and completely wide-eyed and ready to take on the world it is too dangerous to go out in at 2:00AM.

So I think there is more to it than jet lag. Suspected exacerbating factors?

I’ll adjust, in time, I’m sure, like with everything else.  Meanwhile, I’ll try to enjoy the extra opportunities to catch my friends in the states online.